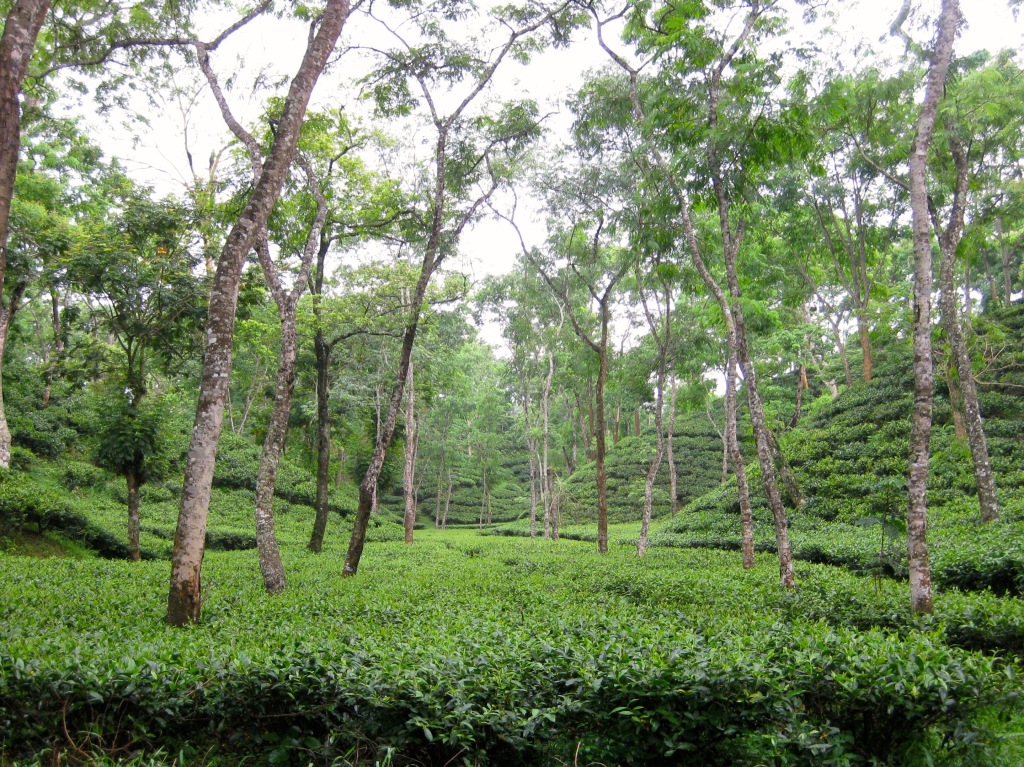 I would like to start writing about personal things and experiences again, but I don’t quite have anything to say just yet.

I think I need to just start posting things, and then my thoughts will become more ordered, and hopefully then I’ll have something to say. But in the meantime, here is an old one I didn’t quite finish in Bangladesh:

I recently debated the ethics of photographing sleeping, destitute people – with a great big camera, and the face of the sleeping boy clearly recognisable.

P: ‘Surely’, I reasoned, reasonably, ‘this person has not given consent for his photo to be taken’.

He was asleep, so he didn’t know, so it doesn’t matter – I was told.

P: He looks badly malnourished, did you leave him some money?

P: But what about preserving his dignity?

P: This young man is in rags, sleeping under a bench. Don’t you think the right thing to do is to allow him some privacy and not photograph him in such an impoverished position?

No – there isn’t some God that tells everyone what is ethical, what you think is ethical is not the same as everyone else’s. If you have a problem with this sort of photography, then don’t take the photo.

P: Good point. But you are denying this person autonomy, consent, and dignity by photographing him in this way.

You might think that, but I don’t. I take thousands of photos, it is not possible to get consent from everyone. They like it.

P: Do you take photos of people experiencing homelessness in your American home town? No. Why?

P: Ohhhh, so you like exotic homeless people. Well that’s ok then, isn’t it (thought, not verbalised). So is that (or him)  (or ‘they’) an object or a person?

I cringed as I saw him take another photo of a destitute man, without interacting or even making eye contact with him. This time, an old man, was not treated as a person, but as an ‘interesting picture’.   The man’s situation was exploited, without consent, without acknowledgment.

And then there I am, the impossibly white woman, being photographed and filmed on thousands of men’s phones, holding my bag in front of my face, and feeling disempowered, upset, and completely without autonomy. I hate it. I have no idea what the photos are used for. I don’t know who these people are who take the photos. I didn’t have the opportunity to give or deny consent. But this is very different. I am privileged in many ways, not sleeping under a bench in rags.

In stark contrast, I had a gentle friend who also takes pictures. His subjects are people. He knows the fish seller’s name and how much he sells his fish for. There is clear consent. The man squatting behind his basket of fish has dignity.