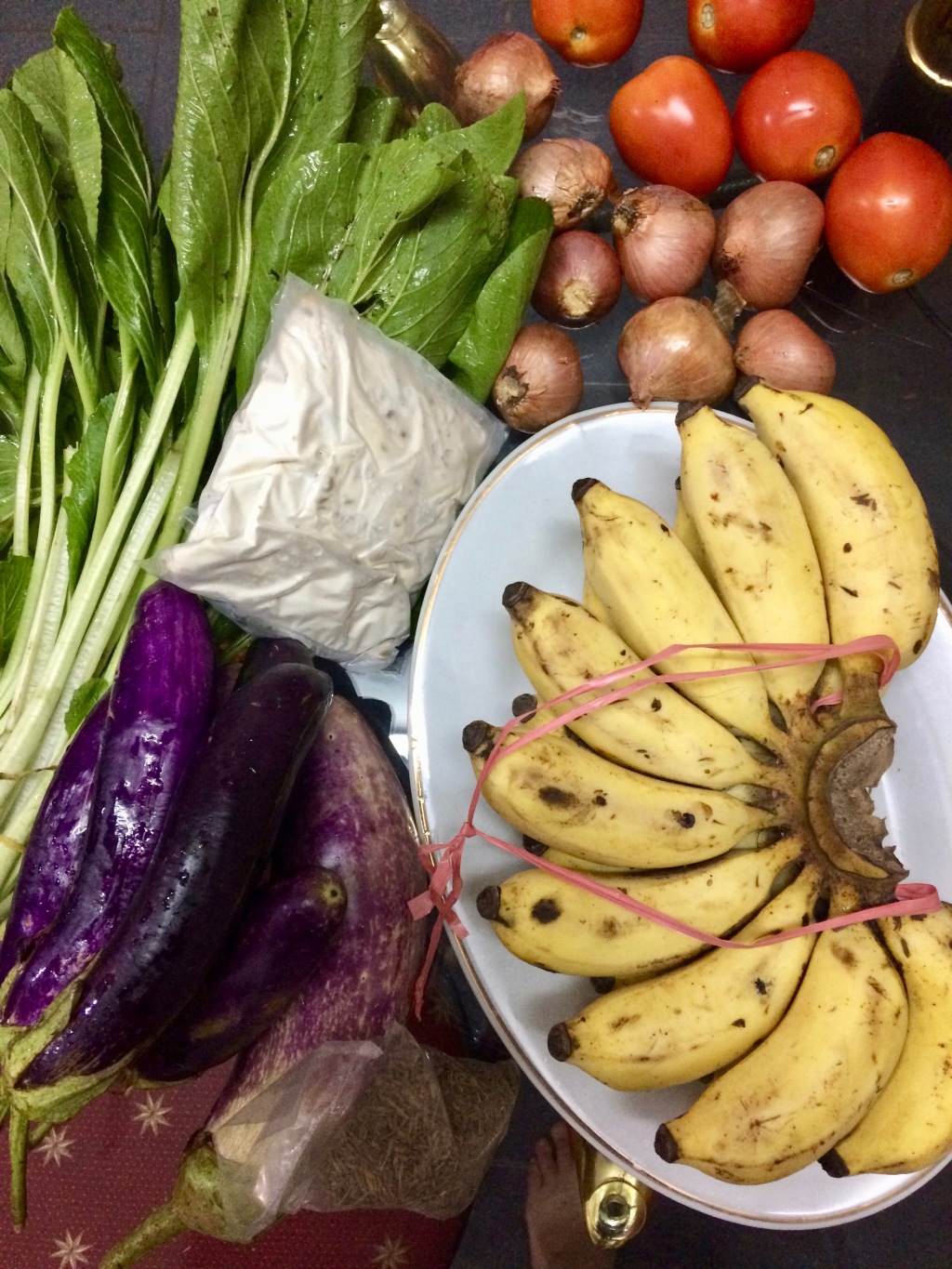 I’ve been here for seven weeks and I still haven’t got out of Dili. I hear that the climate is kinder in the hills, and that it is beautiful. 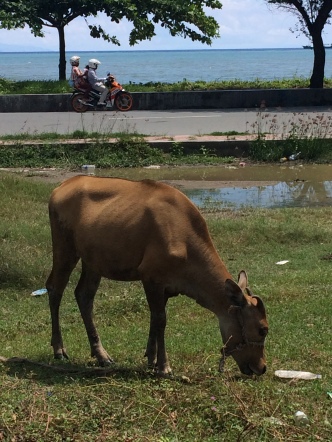 Transport is not easy. Buzzing around the city on mikrolettes is fine, but anything further afield seems to be a mission without a 4WD.  I don’t have a 4WD.

I direct a gentle enquiry about regional busses to a Portuguese chap who has lived here for years:

‘Ohhh, he said, ‘do you understand how the busses work?’

Ah, so the regional busses do graceful blockies until they are full enough to depart – for several hours. It’s not uncommon to be on a bus for seven hours, or eight, or more.

‘It was uncomfortable’, the Portuguese chap said diplomatically. ‘There wasn’t a toilet’.

I have happily embarked on marathon bus and train journeys when I haven’t had a timeframe in India and Russia, but this isn’t feasible for a weekend escape.

So there are domestic flights to Baucau, aren’t there?

What about flights to other places?

Right – I need to lift my game to get out of this town – There is a harbour, there is an island, there is a completely useless tourist website. But there must be a way.

I had a trip to an island off the coast of Lombok in Indonesia sorted in under an hour. And here I am three days later still working out how to get to the island I can see in the harbour. I persevere. I have one boat trip locked in for the island. I think I just want to prove the concept now – I want to prove that it is possible to get out of Dili.

Bugger it. Double or nothing.

I want to climb the mountain. It’s in the middle of nowhere, but I still want to. I have a feeling that this is going to be extraordinarily expensive, but I’m going to make it happen. As charming as my scary cat is, I’m just not going to be able to sit in Dili for another 10 months.

To be fair, I haven’t made much of an effort to get out of town. I’m not on holiday out here: I have a new job, new country, terrifying new cat, new life and all the usual time and energy constraints that goes with an upheaval. Doesn’t leave me with the leisure to chance a 10 hour bus trip to see where I end up on the weekend. I want to understand this country better, and I can’t do that by staying in the capital.

This will happen, I’m going to get out of Dili.